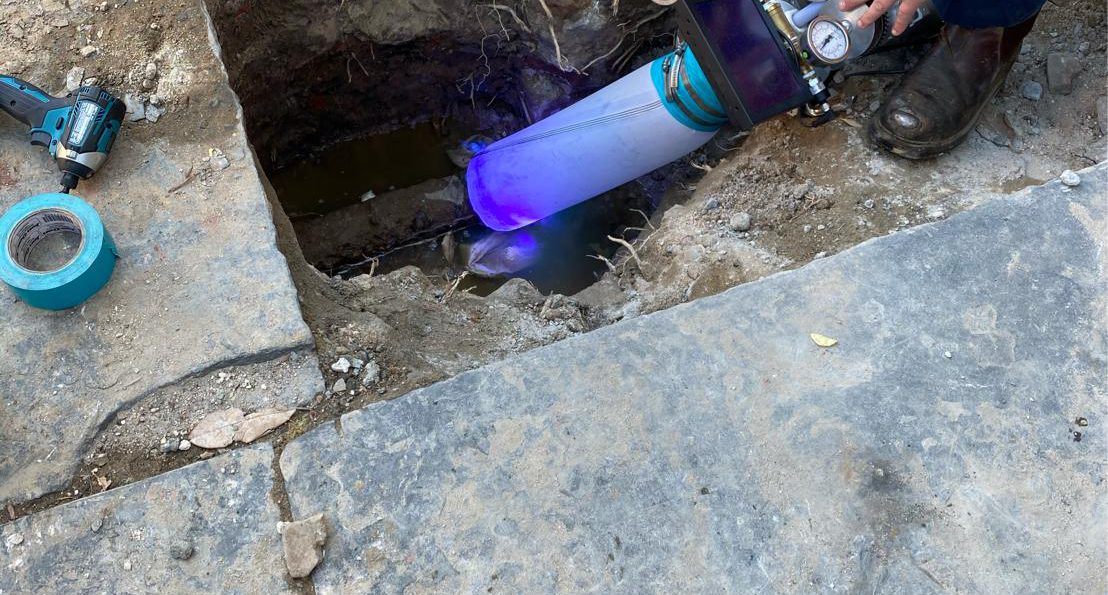 The Charleston Battery is a fortified seawall at the southernmost tip of the Charleston peninsula. The Charleston Battery has acted as a defensive promenade along the lower end of the peninsula for centuries. In 2004, the City of Charleston reported that the seawall was suffering from structural problems and a long-term citywide initiative was put in place. When the infrastructure above ground is in need of rehabilitation, it’s a safe assumption that the infrastructure below ground is as well. The RooterNOW team was called to action to inspect and reline nearly 50FT of old cast iron pipe that was installed under the original Charleston seawall in a building that dates back to 1798. The RooterNOW team defined a small access point and rehabilitated this pipe with their UV LED Light Cure System – no excavation, no mess and no restoration of the original building, streets or seawall! 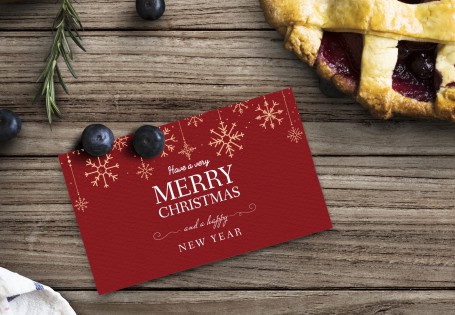 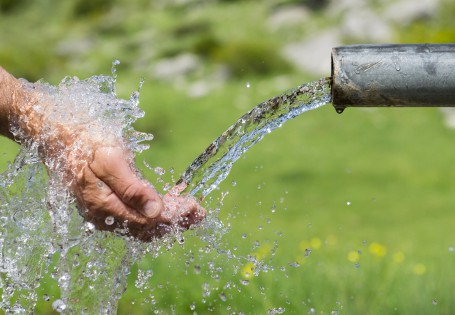 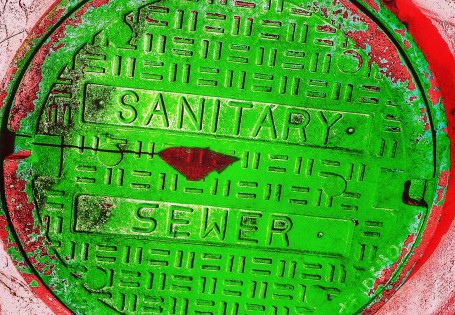 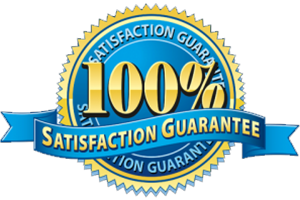 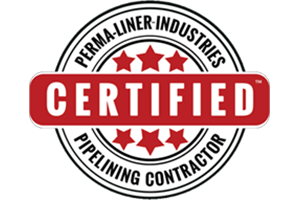 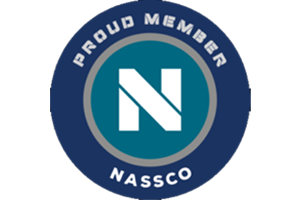